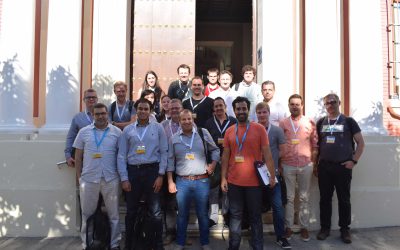 Two of our members, Ana Marcén and Jaime Font attended the conference SPLC 2017 in Seville (Spain). There, the paper entitled "Towards Feature Location in Models through a Learning to Rank Approach" was presented in workshop REverse Variability Engineering (REVE). 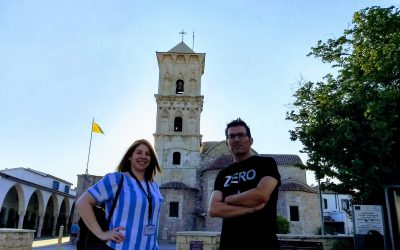 Jorge Echeverría and Lorena Arcega were recently in Cyprus where they participated in the 26th International Conference on Information Systems Development at the Larnaca campus of University of Central Lancashire (UCLan). Both presented results of their ongoing... 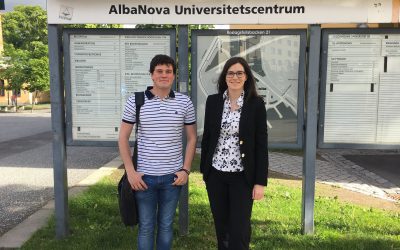 Two of our members, Francisca Pérez and Jaime Font attended the REVAMP meeting that was held in Stockholm. There, we had the opportunity to discuss with our REVAMP partners about the current state of the project and future challenges. 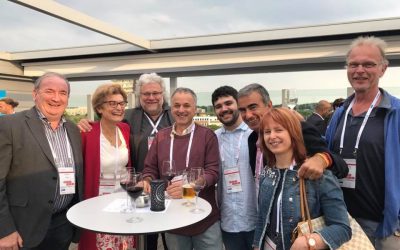 One of our members, PhD Student Raúl Lapeña, attended CAiSE 2017 at Essen (Germany) this past summer. There, he participated in the talks and activities, and presented a poster at the CAiSE 2017 Forum session. 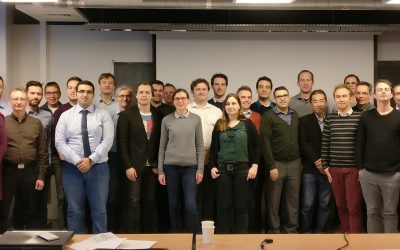 REVAMP Kick off meeting in Paris

Two of our members, Francisca Pérez and Jaime Font attended the REVAMP Kick off meeting with partners from 5 countries. The meeting was held at Université Pierre & Marie Curie in Paris. 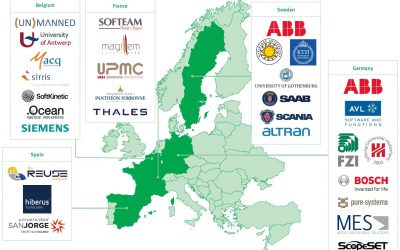 30 partners from 5 countries and 22M€ to carry out the REVaMP Project: Round-trip Engineering and Variability Management Platform and Process. Exciting times ahead! 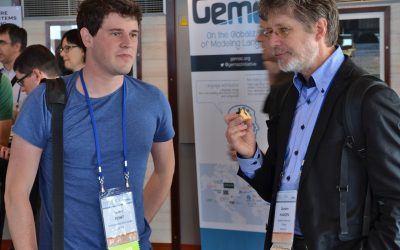 We attended to the ACM/IEEE 19th International Conference on Model Driven Engineering Languages and Systems(MODELS’16) held during October 2nd to 7th, 2016, in Saint Malo, France. We had the opportunity to discuss about the newest research work from the modelling... 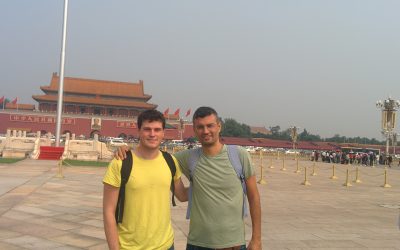 We attended to the 20th International Systems and Software Product Line Conference (SPLC’16) held during September 19th to 23rd, 2016, in Beijing, China. It was a great opportunity for the community to get together and discuss about the latest research performed in... 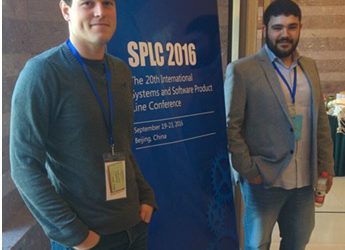 Two of our members, PhD Students Jaime Font and Raúl Lapeña, attended SPLC 2016 at Beijing (China) on September 2016. There, they participated in the talks and activities, and presented a full paper at the conference main track.

One of our members, Francisca Pérez, attended the conference CAiSE 2016 at Ljubljana (Slovenia). There, she presented the paper entitled "Comprehensibility of Variability in Model Fragments for Product Configuration" and she participated in the talks and activities. 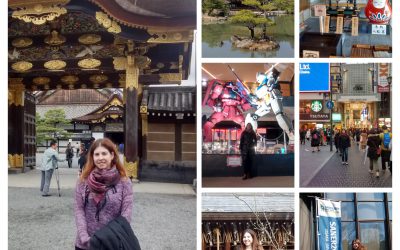 Lorena Arcega travelled to Japan where she took part in SANER 2016: 23rd IEEE International Conference on Software Analysis, Evolution, and Reengineering that was held in Osaka. Lorena presented a paper on the research she is currently undertaking as part of her PhD... 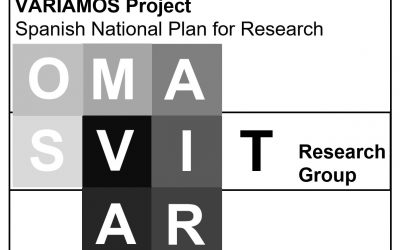 The benefits of software variability management are very appealing. Unfortunately, they come at the expense of a strong up-front investment. Our goal is to lower the barrier of entry. Thanks to Spanish National Plan for Research for funding our project! 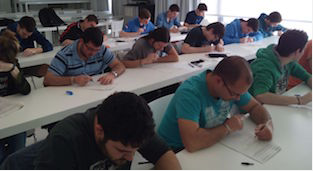 Students participating in our experiments

Big thanks to our students for participating in systematic experimentation. The experiment significantly helped us to grasp model fragment manipulation. [LINK] 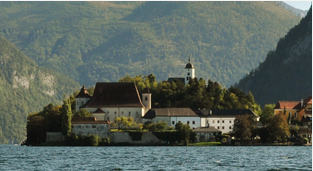 This will be a great experience in some very inspiring environment considering both the participants and the keynote talks. 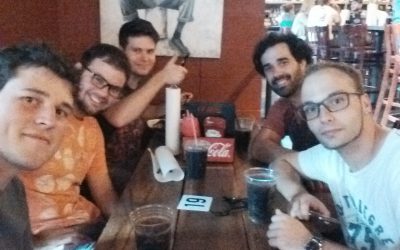 We attended to the 19th International Conference on Software Product Line (SPLC’15) held during July 20th to 24rd, 2015, in Nashville, Tennesse, USA. During the conference, the most recent ideas, experiences and innovations in the area of software product lines were...